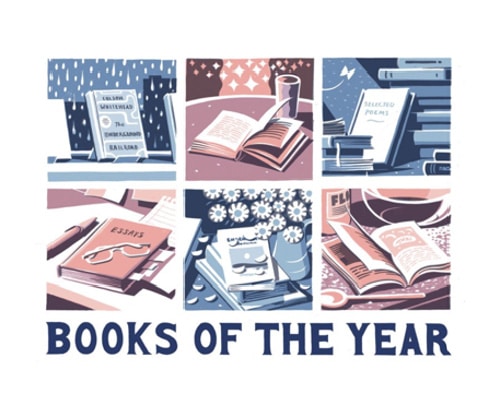 Someone I’ve admired creatively for many a year now, Jon McNaught is an illustrator who primarily works in the medium of lithography, creating editorial illustrations as well as his own books.

Born in 1985, Jon lives in London where he draws comics and works as an illustrator, printmaker and lecturer – regularly working on the covers for the London Review of Books.

For those unfamiliar with lithography here’s a little run-through of the process.  It works on the principle that grease/oil and water repel each other; therefore the artist uses a greasy crayon to draw their image onto a stone then covers the stone with a thin veil of water.

This means when it comes to printing the image, the oily ink is drawn to the areas drawn by the crayon and repelled from the areas with the water. 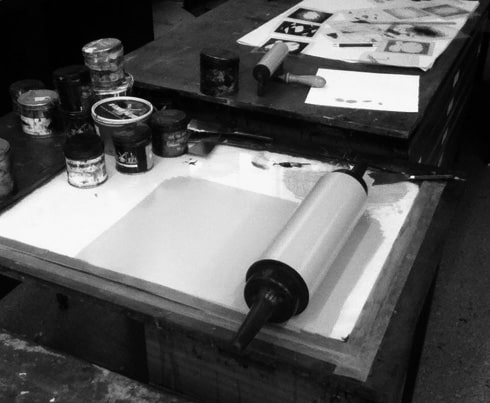 Jon’s work transforms the everyday and mundane into miniature works of art, whether a reflection in a puddle or the ritual of bedtime at a seaside holiday park. His use of deceptively simple patterns/shapes and a limited colour palette enhance the little details of each story.

There’s also a real sense of peace and serenity that runs through all of his work. 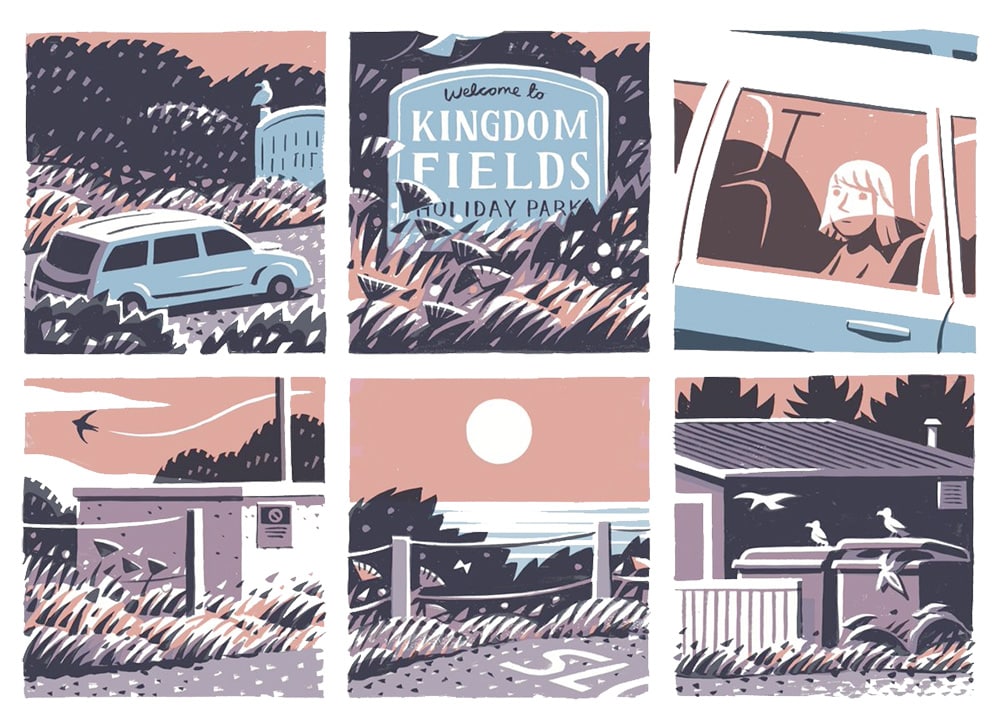 You may think this is quite far removed from the work we do at GIG but telling stories is a large part of what we do, and Jon’s work shows you can make something very ordinary into something extraordinary and engaging.

The subject matter may initially seem boring, but it has the power to resonate with everybody as it’s almost universally relatable.

There is also an element of humour/mischief that runs through his work as demonstrated by a page from his book ‘Pebble Island’, notice the graffiti on the Bunker at sunset point. 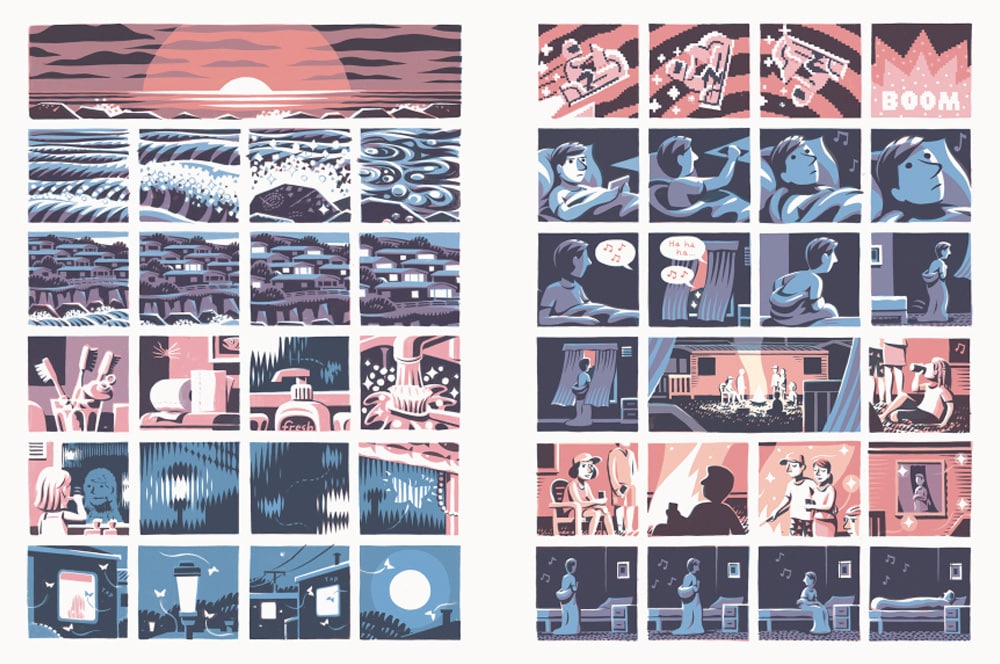 This mentality of appreciating the smaller things in life has also become very relevant during the past few months of lockdown, be that the rain running down a windowpane, the shape of a shampoo container or the lights of the city glistening in the distance (Don’t worry I haven’t been smoking anything).

Here’s a simple but beautiful animation based on Jon’s book ‘Kingdom’:

You can take a look at more of Jon’s work via his website here.